Our lead Arizona trial attorney, Luis P. Guerra, is an American citizen born in Porto, Portugal. Mr. Guerra was admitted to the Arizona State Bar in 1994 and started practicing that same year. Prior to his admission to the Arizona State Bar, Mr. Guerra obtained a law degree from the Universidade Catolica Portuguesa (1989) and passed the Portuguese Bar exam (1990). In 1992, after his arrival in the United States, Mr. Guerra obtained a Master’s Degree in International Management (M.I.M.) from the American Graduate School of International Management (Thunderbird)*. Finally, in 1994, Mr. Guerra obtained a Master’s Degree in Comparative Law (M.C.L.) from the University of San Diego.

Mr. Guerra has the top attorney rating (AV) issued by Martindale-Hubbell, the most reputable source of information about the legal profession. Martindale-Hubbell’s Lawyer Rating system evaluates lawyers and law firms in the US and Canada based upon peer review.

Mr. Guerra is fluent in all major official languages spoken in the American Continent, including English, Portuguese, Spanish and French. 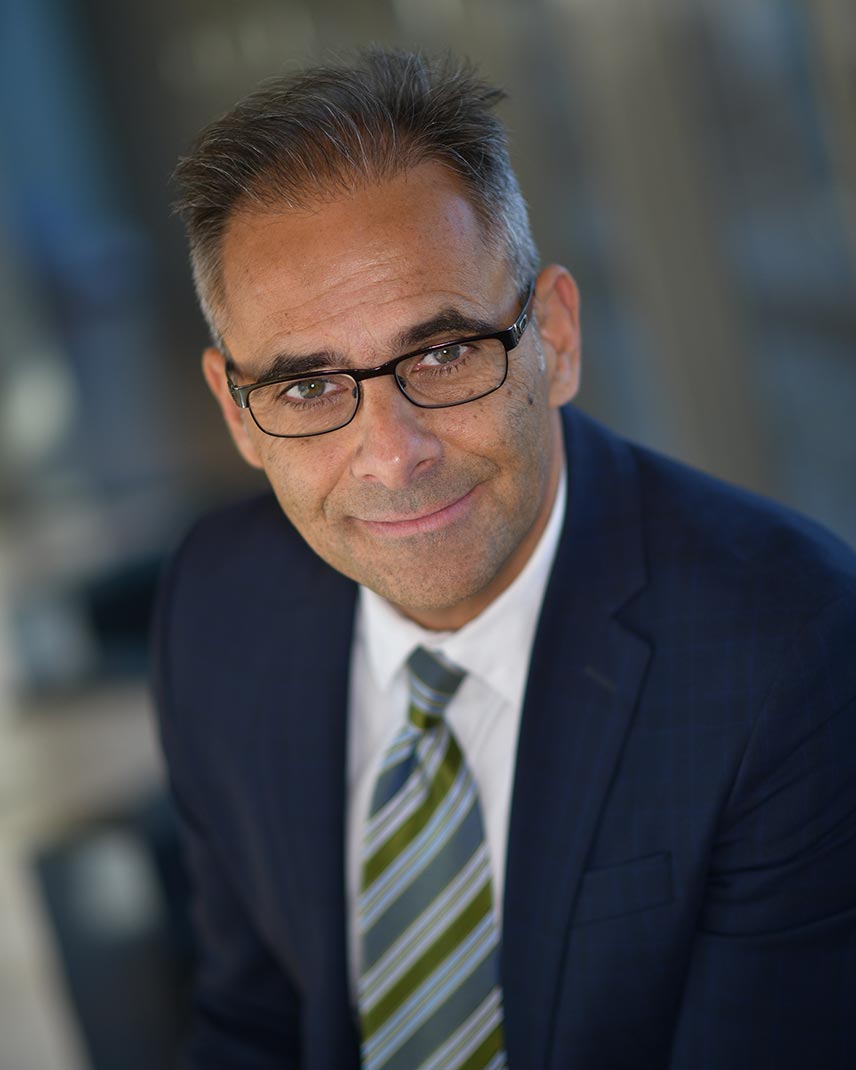 100% of Practice Devoted to Litigatio

TESTIMONIALS
Highly Rated In Reviews
Read What Clients Say About Us

Total rating 5★ Quality of Representation Excellent!!! These attorneys understand all that is required to achieve favorable results. Talking with Mr. Shapiro and Mr. Guerra is easy and comfortable. I highly recommend this law firm.

I was badly injured in an accident at work. I hired a well-known attorney to represent me, but it wasn’t till Luis Guerra and his firm joined my case that things actually began to take off. Luis Guerra took my case personally and fought hard for me like I was family. I truly believe that if it wasn’t for him I would not have received the settlement that I did! He is an aggressive and HONEST attorney who will fight for what is right. His entire firm is filled with love and compassion for the victims. In the unfortunate event that you or a loved one is injured, I would HIGHLY recommend Luis Guerra.

Not only did Mr. Guerra and Mr. Shapiro meet their reputation but by far exceeded my expectations. They are diligent advocates for their clients, professional and extremely responsive to all inquiries. Most importantly, they had the expertise and genuine personal concern for my well-being that inspired confidence and ultimately resulted in an outstanding result. Mr. Guerra and Mr. Shapiro are attorneys that are truly interested in the welfare of their clients. I highly recommend having their team on your side for any case.

Mr. Luis Guerra is one of the most caring and compassionate people I have ever met. Thank God there are still people like him in the world. He carefully explained the entire process to me so I was aware at all times what was going to happen next.

The quality of representation we received was of the highest anyone could expect. It was a privilege to work with Luis and his staff. I am extremely grateful that I chose you to be our attorney. I am relieved that this matter has been concluded. Thank You for representing us. God Bless You.